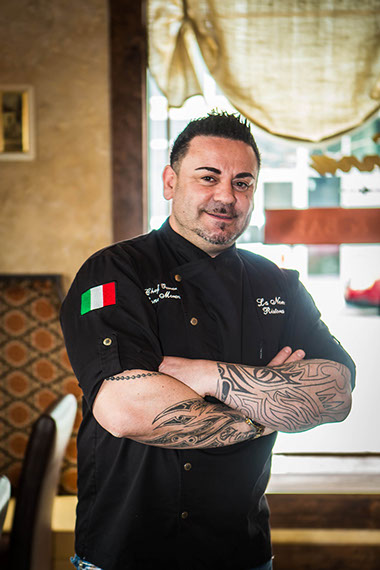 Cono Morena was born and raised in Teggiano, a town in Campania, Italy. He moved to New York City in 1995 and began working at San Marco, a Brooklyn pizzeria of his wife Anna's grandfather. During this time, Cono began learning and experimenting with traditional Italian cuisine, and he realized that he had a love and passion for creating dishes.

In 2007, Cono opened his first pizzeria/restaurant, La Norma Pizzeria Trattoria Paninoteca, in Williamsburg, Brooklyn. He named it "La Nonna," which means grandmother in Italian, after his grandmother who he always had a very strong connection with, and credits for teaching him all of the values and traditions that he holds near and dear to his heart. In doing so, Cono expressed his love and gratitude for her. La Norma gave Cono, a self taught chef, the opportunity to expand his creativity in the kitchen. It did not take long for La Nonna to earn a reputation far beyond a standard pizzeria.

After a few years of operating La Nonna, Cono's love for fine dining and food grew, and he became eager to fulfill his dream of owning a big significant Italian restaurant. In 2014, Cono opened his second restaurant, La Norma Ristorante & Bar, also in Williamsburg, where he is now showcasing a refined Italian menu in a spacious, inviting setting. 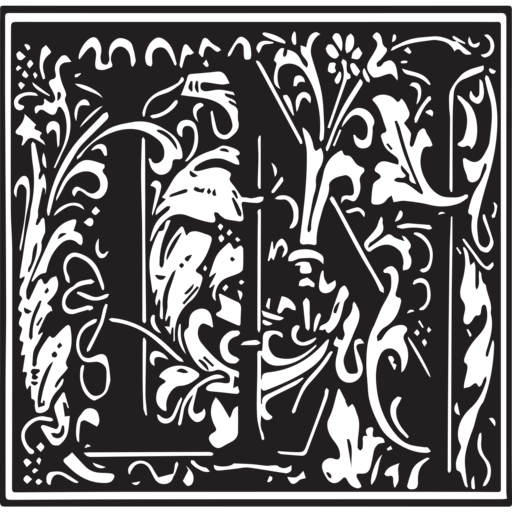 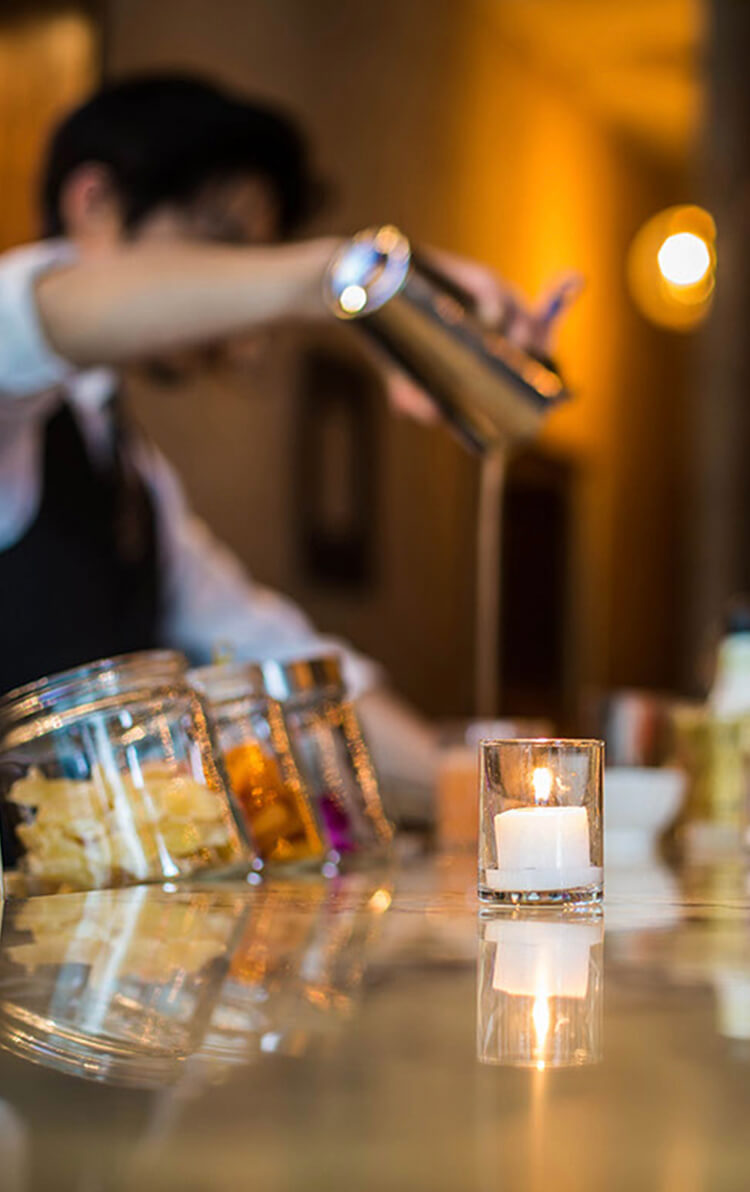 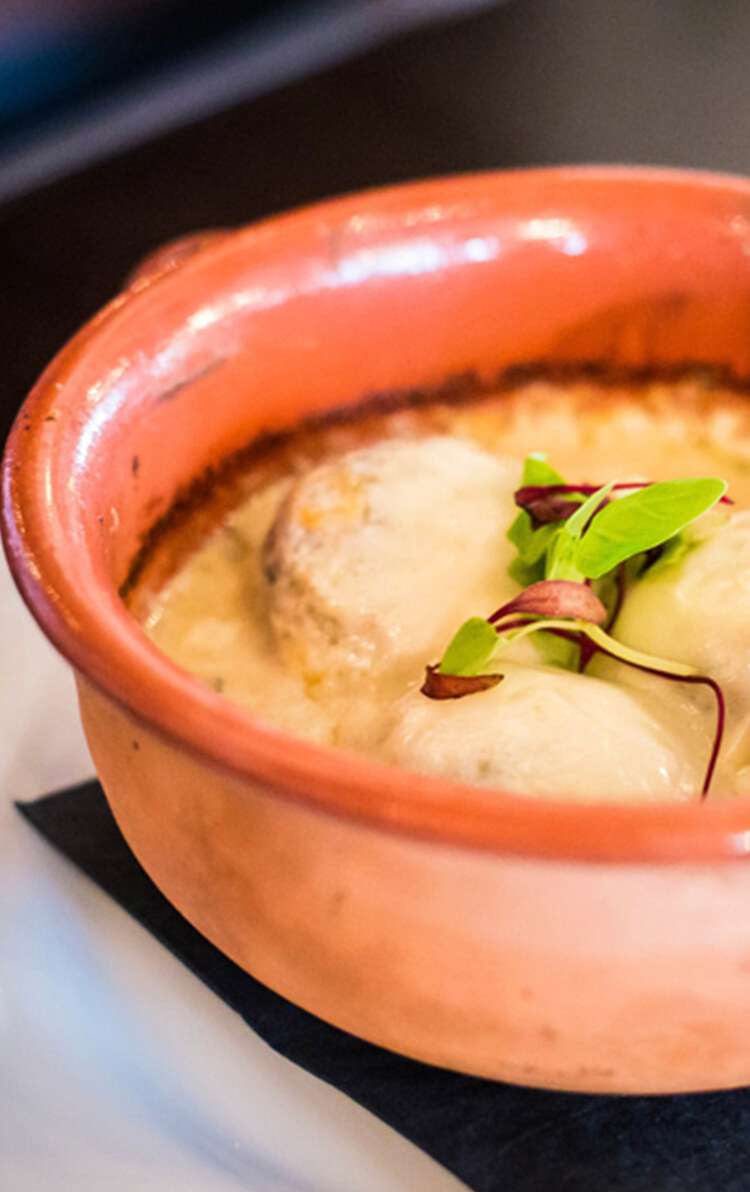